ROLLES GRACIE is a 4TH DEGREE BLACK BELT, 4X PAN AM CHAMPION, ADCC MEDALIST, IBJJF CHAMPION, and UFC & MMA VETRAN with an MMA Record of 8-4, with 8 wins by submissions.  Rolles is the grandson of Carlos Gracie Sr., the founder of Brazilian Jiu-Jitsu and son of Rolls Gracie, who is widely considered to be the Gracie family’s most legendary Jiu-Jitsu practitioner. Rolles is physically the largest in the history of the Gracie clan, standing at 6’ 4” and weighing just over 240 pounds. He is a fourth-degree black belt in Brazilian Jiu-Jitsu and a multi-title holding champion, not only BJJ, but also in Judo and submission wrestling.

Please complete the form below to register.  Registration fees can be paid by email transfer to VelocityClarenville@gmail.com or paid at Velocity during regular hours. 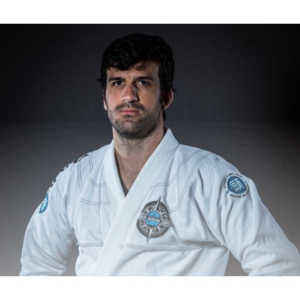